Motherboard Issues – How To Tell If It’s Failing

If the motherboard of your computer or laptop is failing, everything is affected. If you have a gaming unit, you have to ensure that your motherboard works perfectly for seamless gaming performance. If the motherboard is not functioning properly, then need to have it replaced as soon as possible. 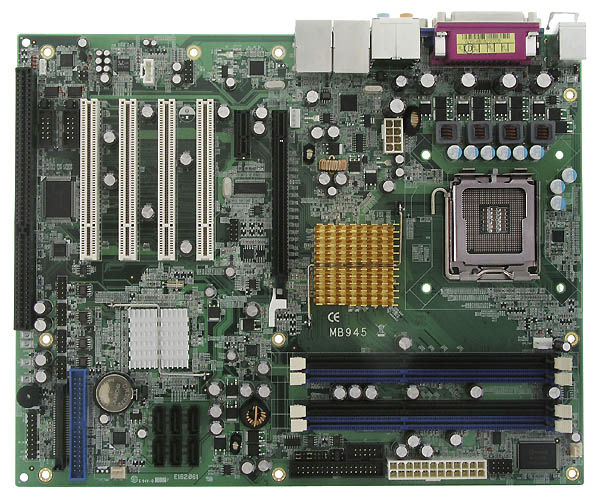 Another simple symptom of a motherboard failure is sluggishness. The last thing you want is for the computer to slow down when you are doing something important. If you are experiencing problems like programs are loading too slowly or if you are typing and it’s not being recognized as quickly as they used to when playing a game, then this can be a problem with the motherboard. This is one of the easiest patterns that you will recognize.

When you are used to your computer that is running seamlessly then all of a sudden it freezes or glitches, then there is a huge possibility that it is caused by a failing motherboard. As a gamer, the last thing you want is to end up with a frozen screen while in the middle of a game. But remember that not all freezes and glitches are caused by the motherboard. But when it’s consistent, then you are already starting to have problems with it. 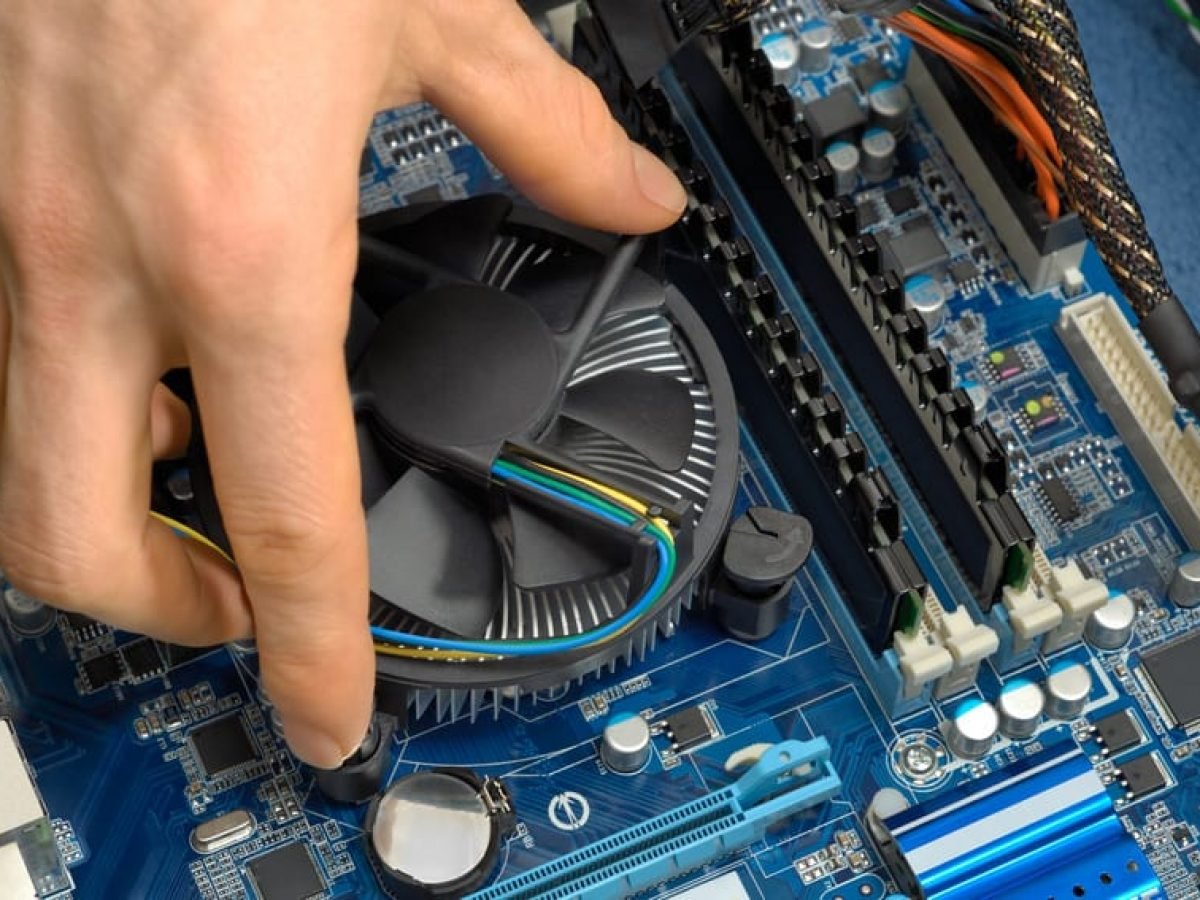 This is very famous to those who have been using computers for the longest time. The Blue Screen of Death is something that even experts don’t want to experience. This is a sign of a hard system failure. It means that the entire operating system of the computer cannot operate at a safe level. The motherboard is not entirely dead, but sooner or later, it will stop working. That is why you should be familiar with the problems that might lead to a dead motherboard.

You have to remember that no piece of technology ever lasts forever. But there are quality pieces that can last longer than you expected, as long as they are high quality. And when it comes to Ryzen 5 5600x motherboards, there are plenty to choose from. So make sure that you know which ones are the most recommended for your gaming computer once you are assured that it is really failing.